During this period Mark Corfield was searching for ways to be less figurative and more expressive.

He has described his work as being "Doodles" in that he has allowed his subconscious to come to the surface, Sometimes with  slightly disturbing results and other times where a definite theme can be seen. 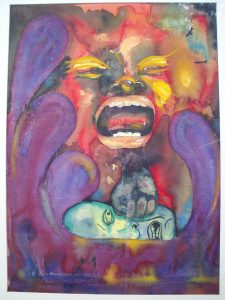 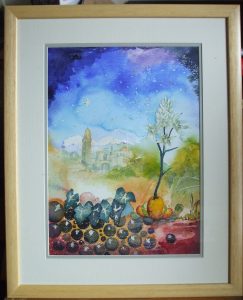 Allowing his imagination to run free he produced these dreamlike colourful images. 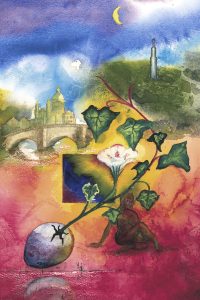 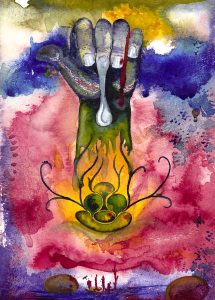 It became apparent that colour was an important part of his creative practice. 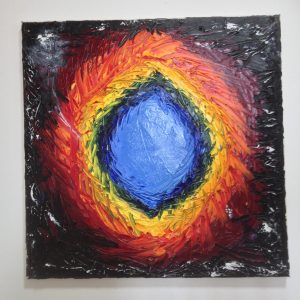 Mark's work became less about image and he was more concerned with the materials, colour, texture, and the manner that the materials reacted with the media and how he could use these Qualities to express himself. 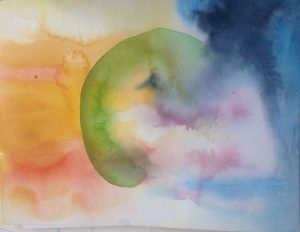 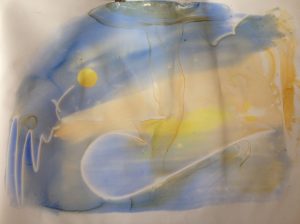 It was a hard struggle but abstraction was calling him! 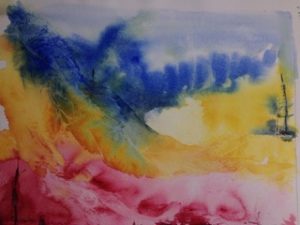